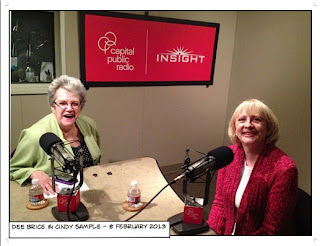 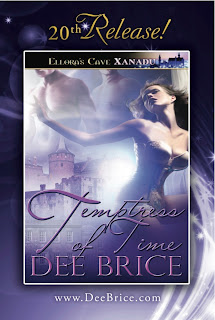 I was going to rant about the United Nations trying to take over the internet, but that issue has been resolved--for the time being anyway. So I'll just wish everyone a wonderful Merry Christmas and a prosperous and Happy New Year. 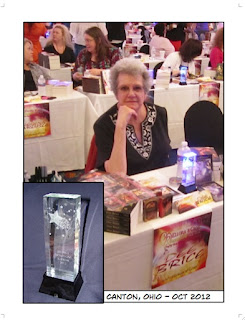 Last month DH and I were freezing our butts off in Canada. That was after attending another blowout RomantiCon conference, this one in Canton, Ohio, sponsored by Ellora's Cave. That's where this picture was taken. DH then worked his magic, making the text within my award almost readable.

Thanks to EC, I am now an award-winning author in the category Sleeping with the Enemy for my romantic suspense It Takes a Thief.

Great fun and we're looking forward to attending next year. In the meantime, hope everyone has a wonderful and safe Thanksgiving.